The rising cost of health care has become one of the largest sources of stress on American household budgets in the 21st century. More than one-quarter of Americans report problems paying medical bills in the past year. Many are sacrificing spending on necessities like food and clothing to pay medical bills. It’s no wonder that nearly 70% of Americans want lawmakers to reduce health care costs a top priority. 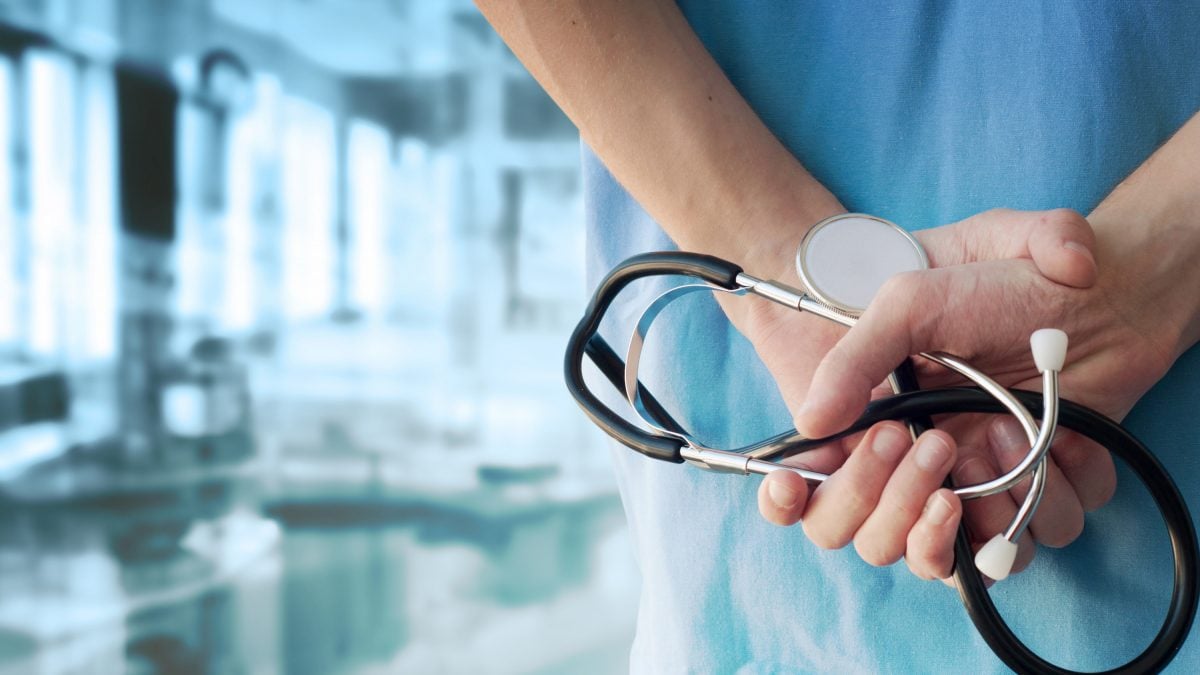 Congress has gotten the message and is finally starting to work on surprise medical bills and prescription drug costs.
But there’s a hidden piece of the cost conundrum. Not only are health care costs robbing families, but they’re also robbing states of the ability to invest in the suite of vital community conditions, which together have a powerful effect on health. Just as American household budgets are being squeezed, rising health care costs are forcing states to tighten their belts and spend less on conditions that should be necessities, such as stable incomes, good education, clean air and water, stable and affordable housing, and safe neighborhoods — all of which contribute to health.

Take California. As we write in a report published Tuesday, the state’s spending on health care since 2007 — including Medi-Cal (its Medicaid program), health care for state employees and retirees, and health care for those incarcerated — grew by 146 percent, while spending on community conditions increased by just 39%. In 2007, the state spent $1.22 on social services, public health, and environmental protection for every dollar the state spent on health care. Today, that ratio is reversed, and it now spends just $0.68 on those community conditions for every dollar spent on health care.

The vast extent of California’s rising health care spending is due to its laudable expansion of Medi-Cal — a critically important yet costly initiative. But another source of health care inflation is the massive waste found throughout the system. National estimates for health care waste — including inflated prices, low-value care, poor care coordination, and administrative complexity — amount to 18% to 37% of total spending. In California, that amounts to $20 billion to $44 billion in state spending annually.

The fact that California’s health care bills are squeezing the state’s ability to invest in community conditions sets up a vicious cycle. As investments in community conditions lag, millions of Californians have limited access to good education, clean air, stable housing, and healthful food. As a result, rates of infant mortality, diabetes, and other chronic health conditions are high, which serve to drive up the state’s medical bills.

In other words, as rising health care costs make it more difficult to invest in community conditions, more spending on medical treatment may be leading to worse health.

This problem is hardly exclusive to California. Nationwide, from 2008 to 2017, the proportion of state budgets devoted to health care rose from 20.5% to 29%, about one percentage point a year. According to the Government Accountability Office, state health expenditures are on track to overtake spending on all other expenditures in as few as 50 years from now.

The effect of these state-by-state trade-offs is playing out on a national level. Having put so many of our eggs into the health care basket, we are now seeing diminished life expectancy across the entire population, with alarming health disparities along economic and racial lines.

Showering health care with more and more money isn’t working to improve the health of all Americans. States need to rebalance spending in a way that creates a true health system, one that makes needed — and rationally priced — medical treatment available to all, and invests in community conditions that can improve well-being and prevent a great deal of illness in the first place.

To do this, policymakers need to tackle the vast amount of waste in the health care system and excessive pricing. While multiple proposals are being floated to address high drug prices, one with a very high impact would be a state-run pharmacy benefit manager to offer negotiated prices to all Americans.
Related:

A large amount of waste in health care comes in tests and procedures that offer more harm than benefit, known as low-value care. A study of low-value care found that Washington State spent $341 million on just 48 low-value services, such as antibiotics for upper respiratory and ear infections or annual electrocardiograms for individuals at low risk of heart disease. Reducing the rate at which these unnecessary and harmful services are delivered to patients would save the country billions.

Like American families, states are facing massive budget squeezes from increasing health care costs. Without significant efforts to reduce health care waste and reinvest in community conditions, we will continue to spend more and more to subsidize our sick-care system, sacrificing the vital community conditions that determine health.

Is Back Pain Sign Of Cancer? Many people suffer from back pain and never realize they might have cancer. The fact is that cancer...
View Post
Previous articleThe Most Important Health-Care Tool Is Trust
Next articleThe Big College Expense You Probably Didn’t Know About And Save For: Mandatory Health Insurance