The Most Important Health-Care Tool Is Trust

A new survey offers unprecedented data on public attitudes toward science and health. As the world faces profound science-related challenges – from climate change to antimicrobial resistance – policymakers, practitioners, and civic leaders would do well to learn as much as possible from it. 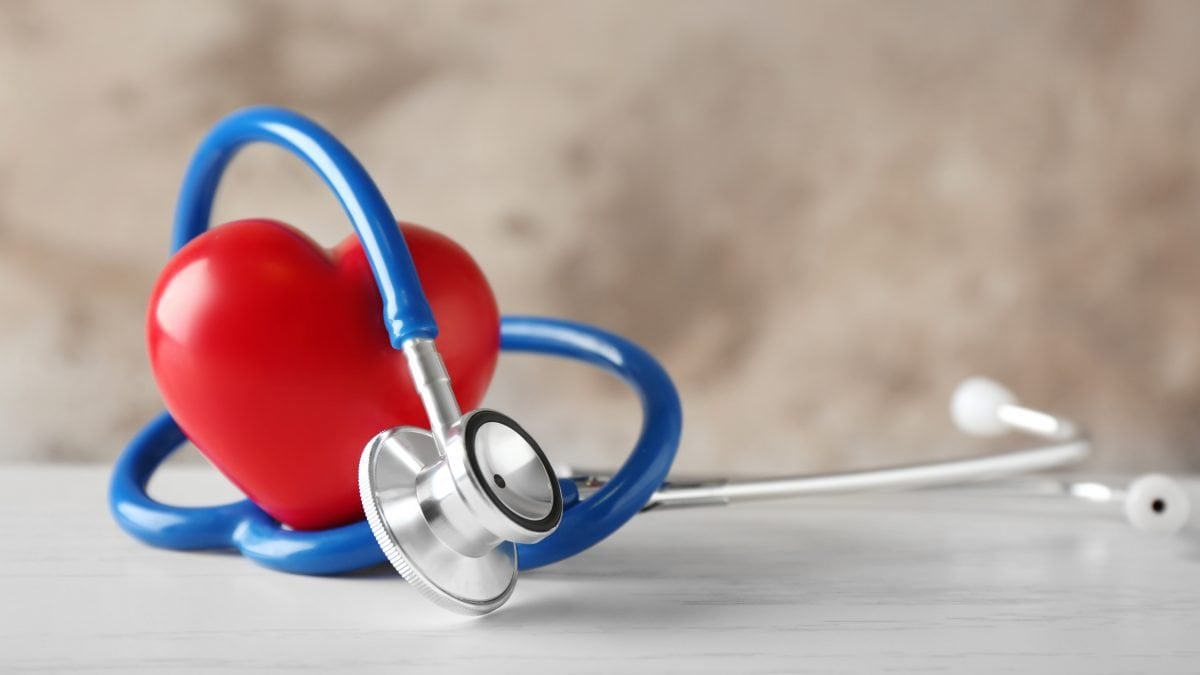 LONDON – Doctors and nurses have traditionally been among the most trusted people in society. According to the Wellcome Global Monitor, the largest-ever survey of public attitudes toward science and health, that remains true: more than 70% of survey participants reported that they trust scientists, doctors, and nurses. But their responses also indicate that there is no room for complacency.

Half of the 149,000 respondents, representing over 140 countries, reported that they know little or nothing about science, and almost one in five don’t think that it benefits them personally. This lack of engagement with science raises serious – even life-threatening – risks. Consider attitudes toward vaccines. Globally, the vast majority of people recognize that vaccines are safe, effective, and important. But in some wealthy countries, the share of people who trust vaccines is plummeting. In France, for example, 33% of people do not believe that vaccines are safe and effective. The impact of vaccines depends on herd immunity: the protection of communities, including people who cannot be immunized for reasons like illness or age, by vaccinating most of their members.

While most children in France still receive the measles vaccine, there are areas where immunization rates have fallen below the herd-immunity threshold of around 95%. The results have been devastating. The number of measles cases reported in France increased sixfold in 2018: three people died, and many more were left with life-altering health problems. Falling immunization rates in some areas of the United States and the Philippines also produced measles epidemics in those countries in 2018 and 2019. Education undoubtedly plays a role in shaping attitudes toward vaccines, but so do myriad personal, social, religious, and cultural factors – and, most fundamentally, trust. In fact, trust in science and health care is linked to trust in government and other national institutions. When confidence in one is lost, confidence in the rest tends to suffer as well. And when faith in all of these spheres is depleted, the consequences are typically disastrous.

The Democratic Republic of the Congo is a case in point. Decades of war, insecurity, and neglect have decimated trust in institutions across the country’s east. So, when an Ebola epidemic broke out last August, those charged with implementing the response – including government officials, international health agencies, and even local community health workers – were met with deep suspicion and even hostility. Treatment centers have been attacked, leaving health workers dead and injured. Meanwhile, the epidemic’s death toll has continued to rise. To prevent the Ebola outbreak from escalating further, the relevant actors – from health workers to government officials – must re-engage with the affected communities and win back their trust. Fortunately, as neighboring Rwanda has proven, this is entirely possible. In 1994, Rwanda endured a brutal genocide in which an estimated 800,000 people were killed in the space of only 100 days.

This harrowing experience left behind destroyed property, a failed state, and a traumatized population with little faith in local or international institutions. National basic immunization coverage was less than 30%. But, in the ensuing years, government and international partners engaged actively with local communities to rebuild trust. Their efforts worked: Wellcome Global Monitor shows that 99% of people in Rwanda now recognize that vaccines are effective and important, and 97% have confidence in their health system overall – more than in any other country. This has enabled significant progress on health. Basic immunization coverage is now up to 95%. In 2010, Rwanda became the first country in Africa to introduce a program focused on reducing the risk of cervical cancer – the most common cancer in Rwandan women – by providing the vaccine against human papillomavirus (HPV). The government aims to eliminate cervical cancer deaths within the next few decades. Public-health outcomes like that cannot be achieved without trust. No matter how exciting the treatment, how clever the delivery method, or how robust the science, there will be no impact unless the local community is open to it.

A single survey cannot explain why people feel the way they do, let alone offer a foolproof strategy for governments, international institutions, and healthcare professionals seeking to win people’s trust. But, as the world faces profound science-related challenges – from climate change to antimicrobial resistance – policymakers, practitioners, and civic leaders would do well to learn as much as possible from the Wellcome Global Monitor’s unprecedented, unique, and invaluable data.

Implementing that in the United States requires a completely new doctrine for population registry and control. In an American context, that would require that every existing driving license had to be voided and reapplied under stricter identification rules that would match not only data from Internal Revenue Service, state government, municipal government, Social Security Administration, and Department of Homeland Security but almost any agency that provides services to the general public. A new population registry would be needed in the United States because lax rules dating back to the 1940s up until the War on Terrorism, and stricter identification criteria following 9/11, have made a significant percentage of personal information about individuals questionable.

If America instead neglects to maintain secure records, determining eligibility for public health care would not be possible, and the floodgates for fraud would open, and rampant misuse of the system would prevail. This would eventually bring down the system.
It is financially impossible to create a universal health care system without clearly knowing who is entitled and not. The system needs to have limits of its entitlement. A social security number would not be enough as these numbers have been handed out through decades to temporary residents that might not even live in the United States or might today be out of status as illegal immigrants.

Congress has investigated the cost of many of the “public options,” but still, we have no clear picture of the actual realm of the group that would be entitled and under which conditions. The risk is political. It is effortless for political reasons to extend the entitlement. Politicians would have a hard time being firm on illegal immigrants’ entitlement. That would put the politicians on a collision course with the Hispanic community as they represent a significant part of the illegal immigrants. So the easy sell is then that every one that is a legal resident alien or citizen can join according to one fee plan. Then the illegal immigrants can join according to a different fee structure. That assumes that they actually pay the fee, which is a wild guess as they are likely to get access to service without having to state that they are illegal immigrants.

New studies into a genetic mutation’s position in breast cancer could open new treatment alternatives for lung most cancers, in line with a Michigan...
View Post
Previous articleNational Health Care Is Free
Next articleMore state spending on health care may be eroding Americans’ health